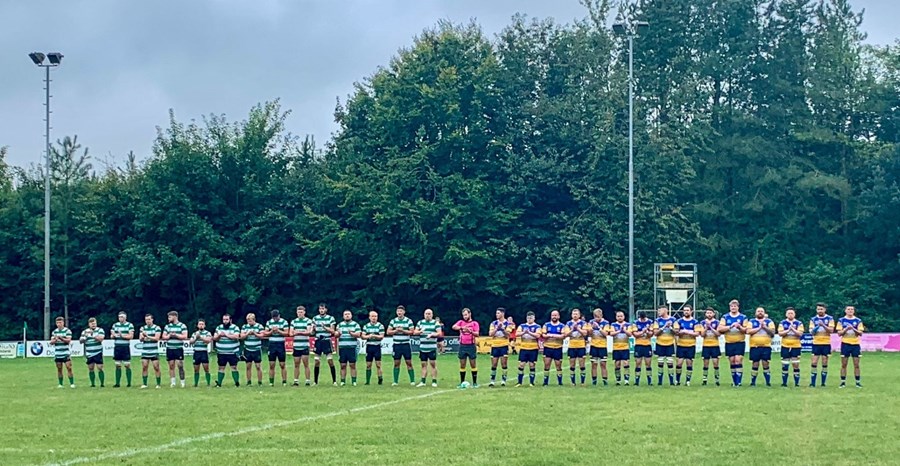 Dorchester’s new league campaign finally got underway this Saturday. New commercial partner Clayson Scaffolding, who sponsor the player development programme, were in attendance for the first time as the County Town outfit took to the pitch after their long-enforced break.

Before kick-off both teams and the crowd showed their respects to former Dorchester Captain Dan Thorne, with a minutes applause following his passing in the week leading up to the match.

In a good old fashioned arm wrestle of a game Dorchester must consider themselves unlucky to have finished without even a losing bonus point.

The tone was set in the opening minutes as Swindon set up a number of driving mauls only to be held out by hard working tenacious Dorchester defence. When the siege was finally raised James Baker found space in midfield but was hauled down just short. The hosts had the upper hand in the set piece, winning several penalties at scrum time. With half an hour played there was still no score but a moment’s lack of concentration in the Dorchester defence allowed the visitors flanker to take a quick penalty and race through for the opening score. An equalising score looked inevitable but a deliberate knock on by Swindon’s last defender received only a penalty by way of sanction.

The second half continued in much the same fashion with defences on top and chances at a premium. Swindon did eventually add a second try but there was more than a hint of a knock on as the winger chased a kick through. As the game entered the final quarter Dorchester were camped in the Swindon twenty two forcing the visitors to concede penalty after penalty and eventually a yellow card. Centre Matt Fry appeared to cross the line, but the referee was unsighted and unable to award the try and, but for a wicked bounce, Callum King would have an easy try in the left corner.

Whilst the Highwood sponsored team came off the pitch without a point, there was still much to be positive about. Some key partnerships being formed and some of the younger players in the squad turning in some strong performances. Scott Clark, Oliver Wills, Freddie Charles, Kieran Fry and Ed Martin all making 1st XV debuts with Prop Chris Elliott taking the home teams man of the match award.

The weekend began on a positive note for the Dorchester’s 3rd XV Gladiators picking up a win on the road away to Chard 27-40.

Dorchester’s next game is away to Swindon College Old Boys this Saturday, where they will hope to build on this week’s showing and come home with the points from the Wiltshire Towns other rugby club. 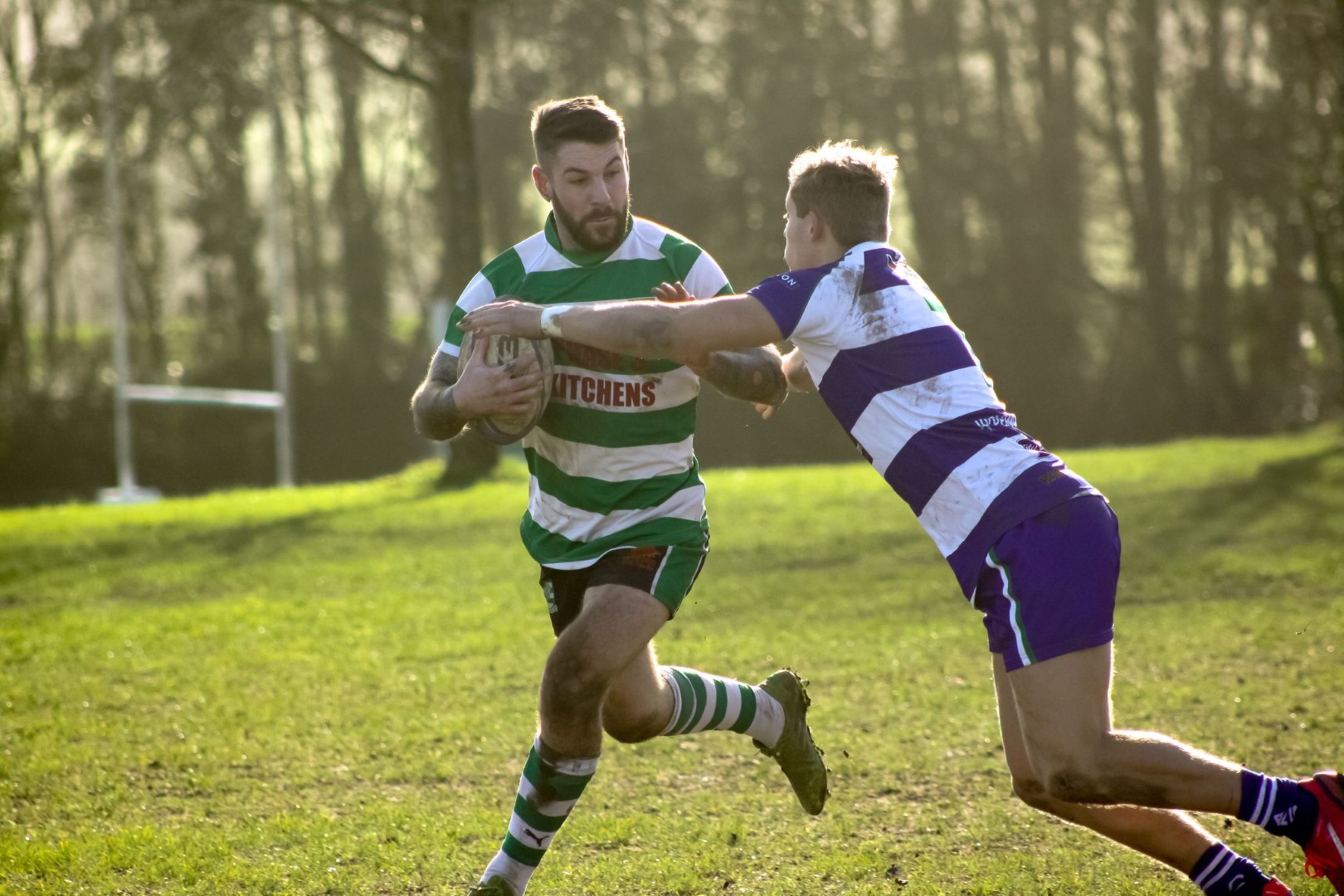