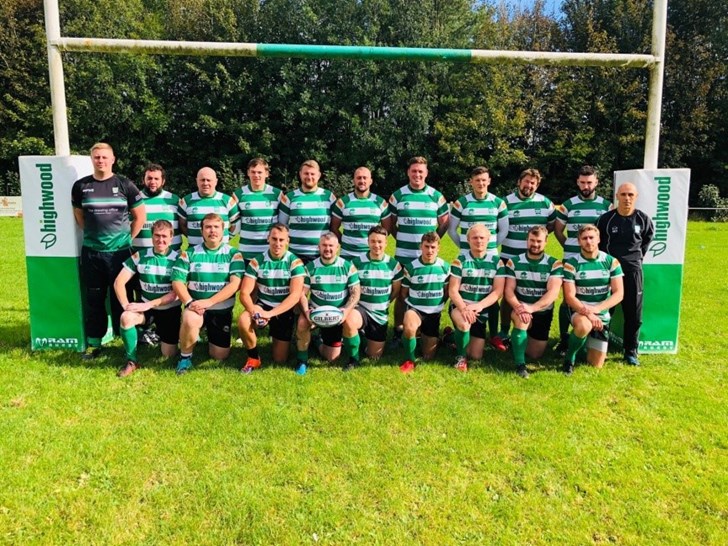 Surcouf Park last saw a league game in March against old adversaries Weymouth and the chance of a celebratory end to a fantastic season never took place. But the club has dug deep as a community and kept the thought of a return to matches and Saturdays at the clubhouse close in view.

No less than 5 ex players from Dorchester’s junior section have taken to the pitch as professional players at the top of the game this year. 2 of the clubs girls, Alice Lockwood and Delaney Burns at Bristol Bears, Hari O’Connor at Scarlets and Orlando Bailey along with Ethan Staddon at Bath. The club is rightly proud to have played a part in these young people’s dreams and rise to the top, and there are likely more to come soon.

During the pandemic the club has made upgrades in the clubhouse and bar its pitches have had much work to improve and maintain them at great cost, and when possible the senior and junior sections have trained as much as allowed. the RFU ran a ‘Pitch Up for Rugby’ celebration to get clubhouses open for an in-house adapted game of ‘Ready4Rugby’ in September, where supporters could come and enjoy time outside, and the club ran its own family picnic day to bring members together in August.

The clubs main sponsors Highwood Ag have remained loyal and generous through this difficult time along with all other sponsors and the club has attracted new support too. Clayson Scaffolding stepped up to partner the playing development fund, J P Free generously donated new balls to the junior section as far more were needed due to Covid guidelines, Sunny Days nursery continued as main shirt sponsor across all the junior teams, Phase 3 Kitchens generously remained A XV shirt sponsor and local company RiskSTOP made a wonderful donation of new medical kits and PPE needed for all teams to be able to train and play throughout the club, allowing close on 300 young players to dream of playing as high as they can achieve one day.

As a community club it has been important to pull together and protect the club for future generations, club Chairman Tony Foot thanked everyone involved with the County Town club for their help in unprecedented times. He commented: “2020 what a difficult year. No rugby, no clubhouse, no bar and no income. Not the best time to take on the role of Chairman of the club! BUT, unlike sections of the British media I do not think it right to concentrate on the negative but rather look forward and celebrate the positives. It has become apparent during these difficult and uncertain times just what a brilliant set of committee members, coaches and players we have at our club. Throughout the period they have worked tirelessly to ensure that the club has a future and indeed will thrive. It is also very clear that local businesses see our worth in the community and continue to support us”

Club President Bob Andrews added: “For a lot of us, players, supporters and sponsors alike it is not just the game that we have missed it is the social interaction that rugby generates which provides us with the opportunity to unwind with friends in a social environment that is unique. During lockdown we have heard a lot, quite rightly, about our mental health and the importance of not neglecting this part of our welfare. I cannot think of a better way to take care of our mental health than to be back playing rugby soon, socialising with friends at the club, to feel the energy and enjoy the atmosphere and the camaraderie.”

The RFU have agreed a full contact format of the game to begin at a cluster level in mid January where Dorchester will group with Yeovil, Swanage & Wareham, Wimborne, Salisbury and Midsomer Norton. It is hoped this will go ahead and there will at least be some on pitch action at Surcouf Park this season. 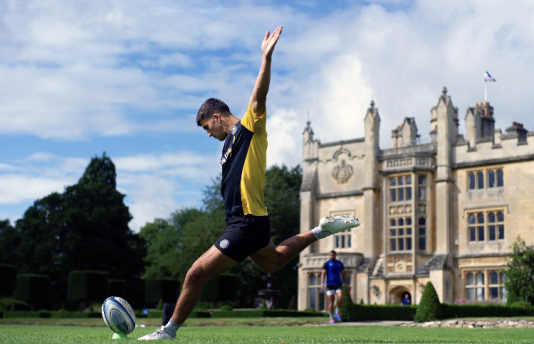 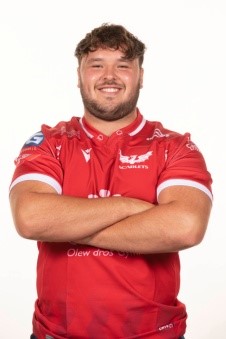 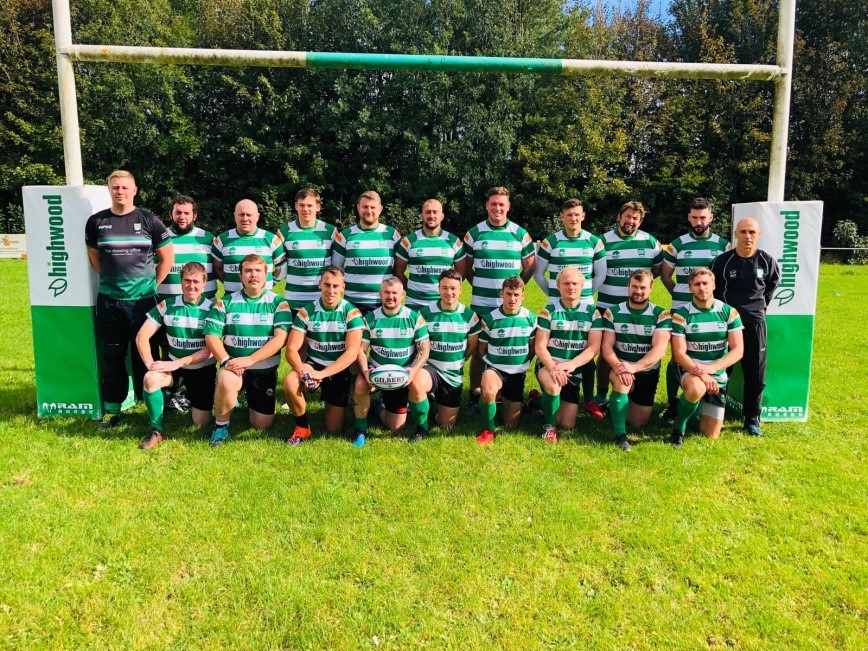 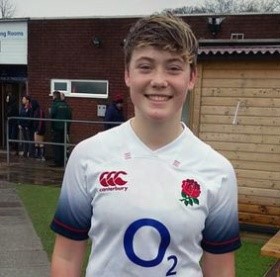 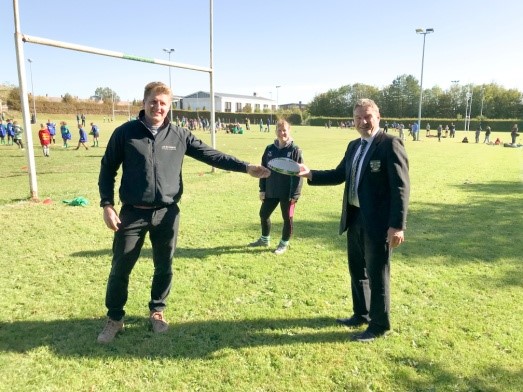 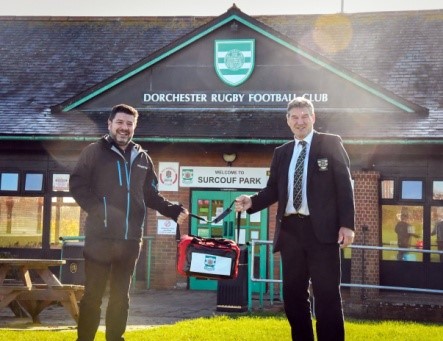 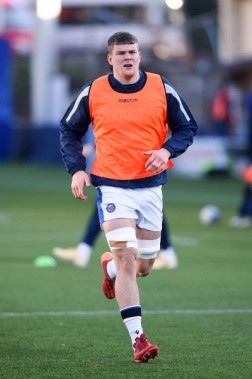 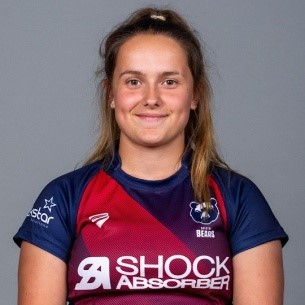