Dorchester Rugby Club are delighted to announce the appointment of Josh Ovey as their new head coach. Josh will also continue to play for the club where he has played in the front row for the past three seasons, and he previously led training during the last Covid affected period when guidelines allowed.

Ovey grew up in Barnstaple and played through the Barnstaple RFC youth system and development XV before moving to St Mary’s university. He played 1st XV at University for three years, gaining promotion and playing in the BUCS premier leagues. At County level he has represented both Devon and Middlesex teams from U15-U20 levels alongside his club rugby.

Returning from university Josh took a step back from playing to take on the role of Head of Rugby at Milton Abbey School. He also took on coaching roles within the Bath rugby academy pathway and Dorset and Wilts. Last summer he decided to leave the independent school sector and free up his Saturdays to dedicate more time to play rugby at Dorchester and setting out a goal to move his coaching to senior level alongside his teaching career. The club is proud to help him achieve this goal and delighted to develop from within its own set up. Within Ovey’s coaching team will be other players including Adam Makepeace and Matt Read.

His aim for the coming season, the 150th for Dorchester, is heavily based around reigniting the love for rugby within the club’s players after a year away, and bringing players back to the club, both on and off the field. Josh is a huge supporter of the Wooden Spoon Children’s Charity of Rugby and this support led to the crazy lengths of achieving a world record with the Wooden Spoon team, playing the longest game of contact rugby ever, lasting over 30 hours.

Club Chairman Tony Foot thanked retiring head coach Martin Oxland for all his hard work in the last season the club played in, taking the 1st XV to a league win with promotion to Southern Counties along with the Dorset & Wilts Senior Vase, and wishes Josh all the best for his new challenge seeing teams back out on the pitches at Surcouf Park and is looking forward to this landmark season’s events starting as soon as they can. 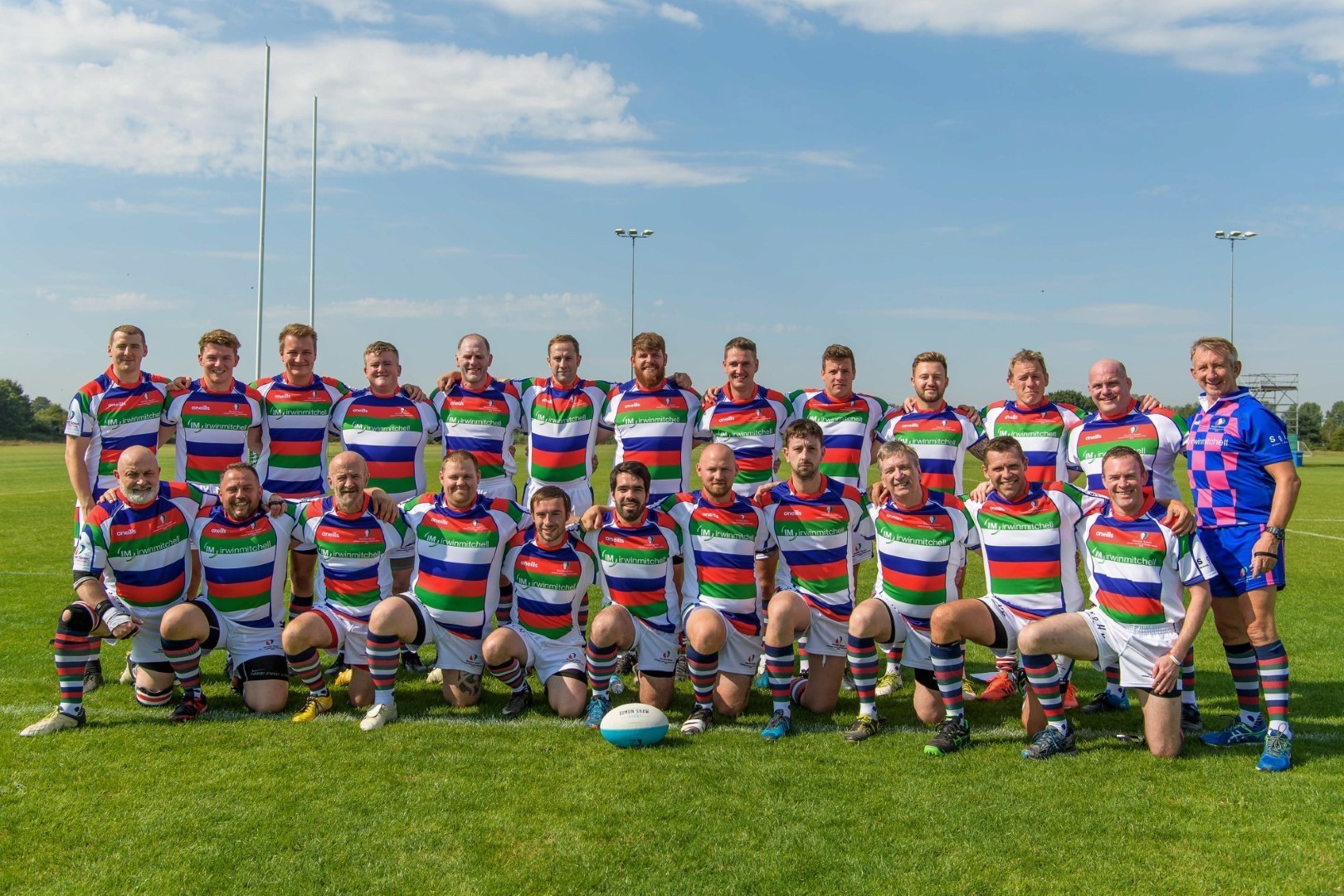 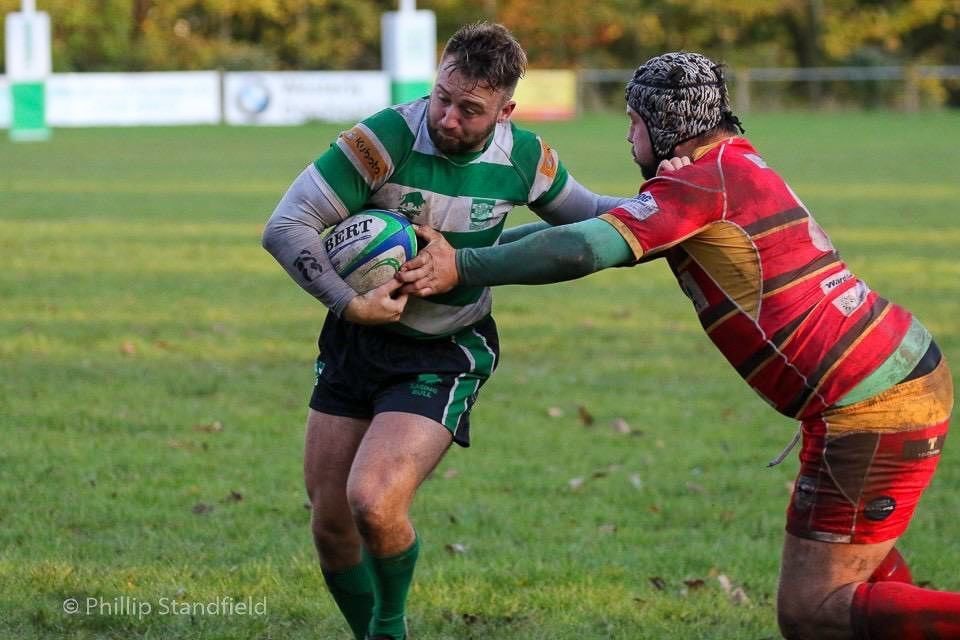