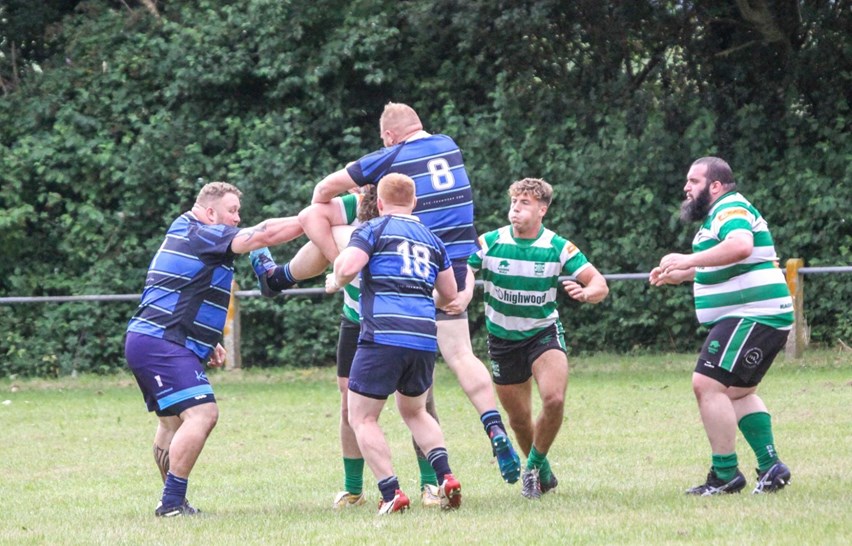 With the league season starting next weekend, Dorchester have stepped up the strength of their opponents to reflect the tough season ahead. Although going down 12-17 to Weymouth & Portland last weekend, Dorchester fielded many young development players to give them a taste of senior rugby. The eight who stepped up were roundly praised by the coaching team for the effort and application

In a classic game of two halves, Dorchester took a convincing 12-0 lead into halftime with tries by James Newsam and Callum King. Dorchester’s solid scrum was getting the better of the Weymouth pack at the set piece, and with ball in hand Dorchester always looked to threaten. With wholesale changes at halfway mark, the County Town outfit let some of their younger fringe players get some well-deserved and well-earned game time. Whilst the changes upset the momentum early in the half, things calmed, and the home side had by far the better final quarter and were unlucky not to finish off two good chances.

Whilst disappointed with the end result, club chairman Tony Foot commented that it was good to see new faces take to the pitch and the most important thing was to build the squad for a tough league campaign ahead. He added it was great to see so many at the club to watch the game and great to see sponsors back at the first opportunity.

New player coach Josh Ovey will look to set the team up against good opposition on Saturday and set a benchmark for the squad to achieve as the season commences. Many familiar faces will return to competitive rugby after the covid enforced layoff, and with no injury worries this early in the season, Ovey has plenty to choose from.

A full weekend of fixtures back at Surcouf Park for the first time in over 18 months, with Prison Service game taking place on Friday evening at 7.30, followed by the 1st XV pre-season fixture against Yeovil at 2.30pm Saturday, the mini and junior sections get back to full training Sunday morning with the U15 age group having a match against Oakmeadians at 12.30 pm. Sunday afternoon sees the Colts start their season against Winchester kicking off at 2.00pm. 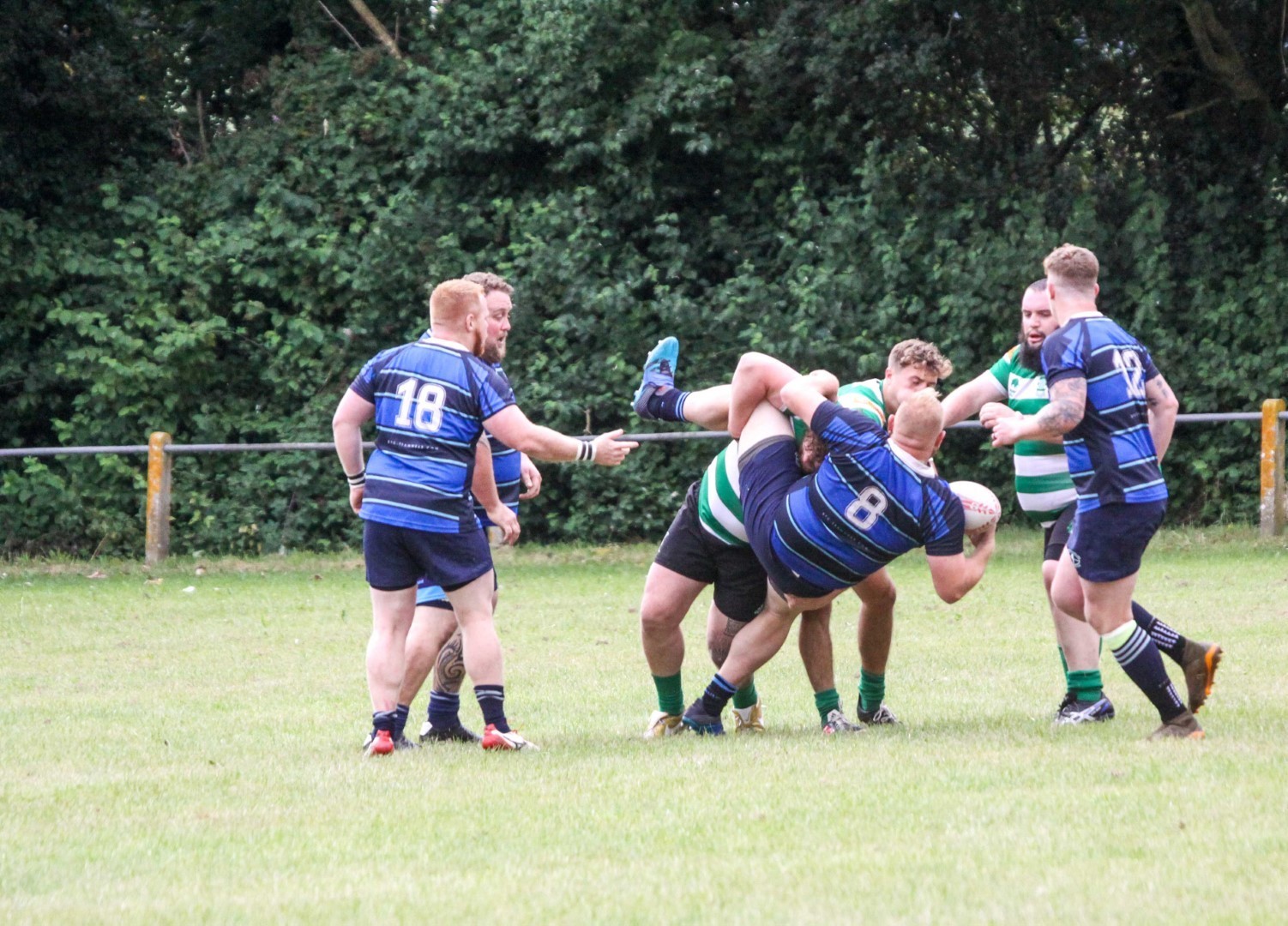